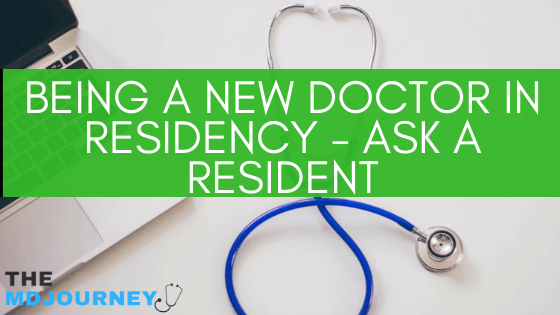 What It’s Like Being A New Doctor In Residency

Ever wondered what the first week of being a new doctor in residency is like?

We’ll get to the bottom of that in a short while! But the whole journey starts on the 1st of July where a bunch of new doctors fled the hospital.

This is exactly when your first week of being a new resident doctor starts!

In this post, I’m going to tell you how my first week as a practicing physician went, what I expected, what I didn’t expect, and how it’s different than being a med student.

In today’s post, we’re going to talk about how it was like during my first week as a doctor.

I’ll be brief now and I’ll give some more details throughout, but, to be honest, it was hard!

It was challenging and I felt incompetent. But quite the opposite, it was also super gratifying.

In my first week as a resident physician, I was assigned to the neurology stroke service.

So, I was helping diagnose and manage patients with stroke or suspected strokes and all the complications that come with that.

There were a lot of new things; Things that I expected as well as things I didn’t.

Let’s get right into each one of them!

I Now Have A Pager

First of all, I now have my own pager!

It’s something that looks cool to have for everyone that’s not a resident or a doctor. But as soon as this bad boy starts beeping everybody freaks out!

Because once it does, it means one of your patients needs something and you hope it’s not serious.

I remember my very first day during my lunch conference, It went off and I jumped out of my chair!

Having a pager on you and knowing that you are literally one page or call away to taking care of your patients is kind of nerve-wracking.

That’s because you hope that you’ve done everything to make sure the nurses don’t have a reason to call you.

You also hope that your patient is doing well and that no one ever has to page you.

But now it’s on me, so I’ll just have to get used to it. But that’s probably one of the weirdest things about being a new doctor.

Now I Put In Orders and Prescriptions 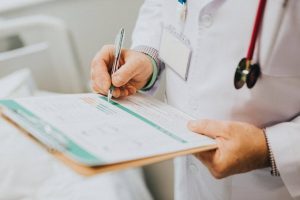 The second weird thing about being a doctor is that now I put orders.

As a med student, you do put an order as this is one of the experiences we get in med school.

When you’re putting orders then, it was probably properly pended. Then, your resident gets to look at it and either agree or disagree and make some changes.

But when you make orders as a resident, it just goes! The nurses get it, the PTs get it, whoever I’m sending it to gets it!

Sometimes, you just want to hold it off and have somebody check whether it was right.

That part of the responsibility that transitions so quickly between being a med student and being a doctor is a little bit weird to the feeling.

If your patient needs Tylenol or a lab, put that in orders and they get it!

Knowing that you did it without the help of a middle man is pretty awesome. But you’ll have to get used to it.

Something Weird, But Interesting… 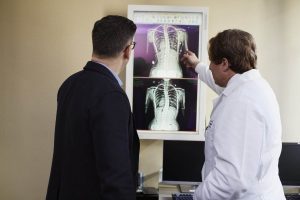 Another nice weird slash interesting thing is when you go into a room as a med student, most of the time, patients can tell that you’re a student.

Maybe it’s the size of your coat or how confident you are.

But even if you’re not confident or you’re kind of incompetent as a resident and you introduce yourself as a doctor, there’s a level of respect and trust they instantly give you.

And the thing is – I’m not doing anything different than I was when I was a med student. I’m still communicating in roughly similar ways.

But there is a level of respect that you recieve where you begin to understand how much value they puts in that white coat, your name and the amount of training you’ve gotten.

That’s truly gratifying and it’s something I hold to be very important and I take seriously.

If you’re still far ways away from even just being a resident and you’re still asking yourself whether this path is worth it, I promise you, it definitely is!

Hearing somebody call you a doctor, trusting your opinion, and thanking you once you discharge them home, feeling like you had some role in their care, is just surreal!

This is just another weird thing that I’ve experienced and something that you have to get more and more used to. 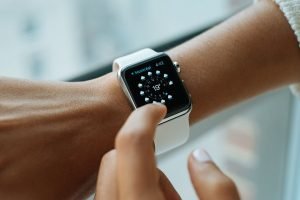 A lot of you are asking what are the hours like being a new doctor in residency.

The short answer is; it depends on your rotation.

Do I Get Paid As A Resident? 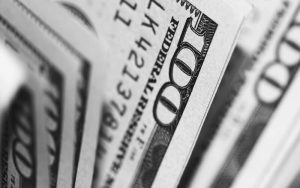 Another common question is whether you’ll get paid in being a new resident doctor.

Thankfully, the answer is yes! You do get paid in your residency.

It’s also the first time your bank account will go up in a very long time after being destroyed by the medical school tuition. (I know a lot of you know what I’m talking about!)

Again, we do get paid!

It’s not exactly the amount of money doctors get after finishing the training, but it is something you can be grateful.

What Is My Free Time Like As A Resident?

The last question people like to ask about being a new doctor is regarding study and free time.

Honestly, during the first few days when I got home, my previous time was limited.

That’s basically because I would take fairly long naps when I got home.

My stamina was still getting used to being in a hospital for so long. But now, I can come home and be functional and record videos.

In terms of studying, usually, I will set aside around 30 minutes to an hour just to review things that I didn’t understand about a patient that I’m currently taking care of or a rotation I’m about to join.

Wait a minute!“Want to know how I’m studying in residency? You can check out my YouTube video below! Make sure to subscribe for weekly content if you enjoy this one!”

So, while I do study in residency, it’s nothing very long.

You’re no longer just studying for an exam per se.

Sometimes people study for boards. But most of the time, your evenings or weekends are free depending on the rotation you’re on.

Just a quick summary before we wrap things up, the first week of being a doctor isn’t so bad.

I would even consider my first week of being a new resident doctor to be a success!

I have a long way to go until I become the doctor that I want to be. But I’m happy with how the first week went.

I’ve learned a lot and I know how to continue to learn a lot.

I hope you enjoyed this post on how being a new doctor in residency is like! If you did, I suggest you go check out these posts below:

And don’t forget to download this most watched video course on how to learn faster in medical school. 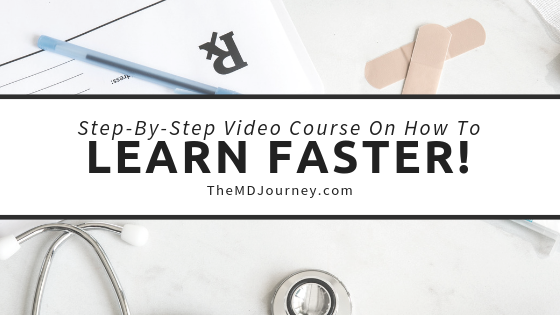 And lastly, check out these resources that will be useful as you start your medical school journey.

Until next time my friends…